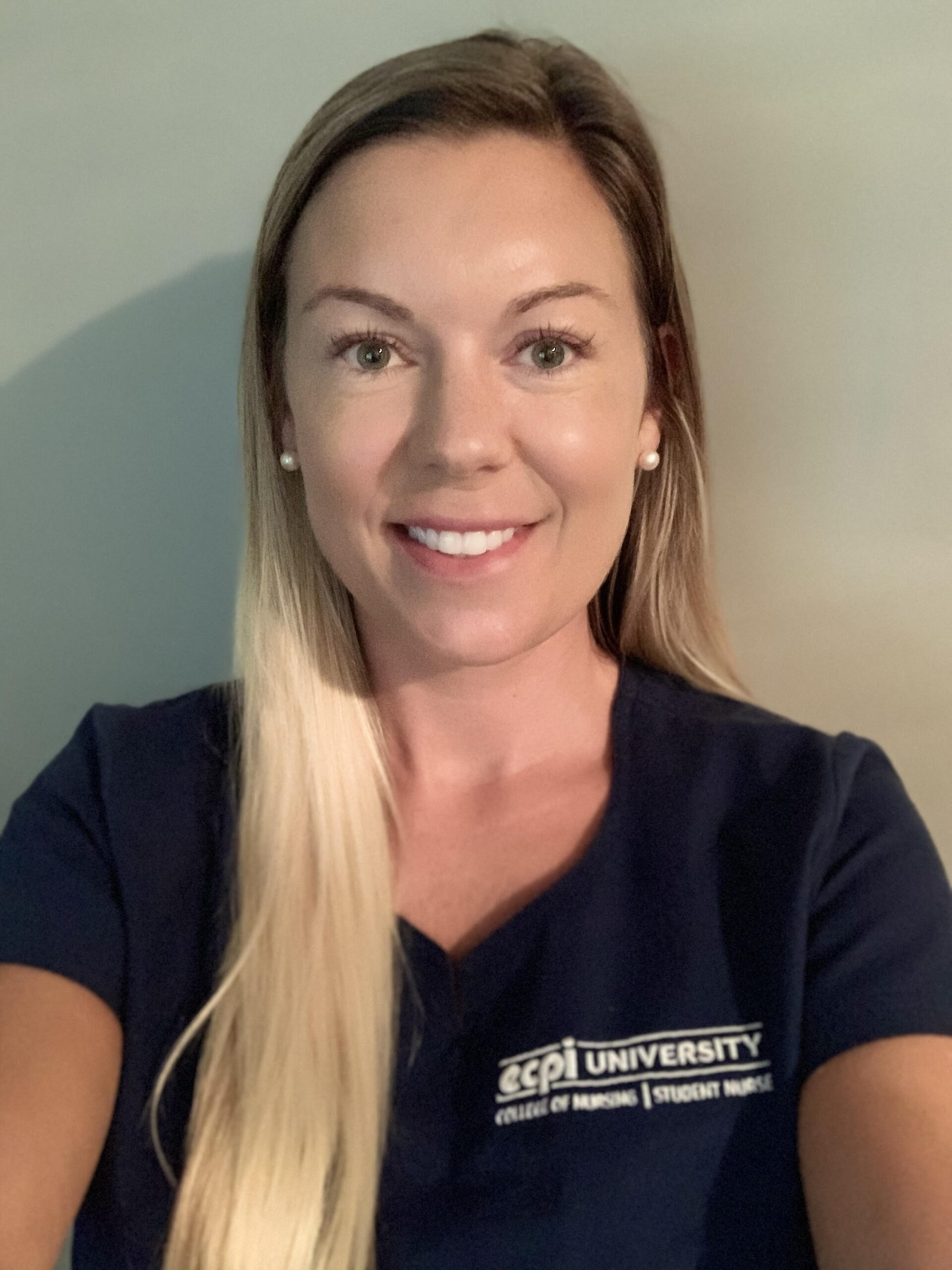 Ashley Possehl is the mother of two distinguished gentlemen and studying to be a Registered Nurse (RN).

Ashley’s Aspirations: I am in an accelerated nursing program and will graduate in July 2021. Utilizing my well-developed organization skills and time management, I am confident that I am DISCIPLINED enough to make it through nursing school. I would love to work as a perioperative nurse when I graduate.

Everyone is born with an innate sense of caring but I believe it’s how you manifest it personally that sets you apart from the rest. I’ve worked in healthcare for the past 17 years. I started working at an Urgent Care facility when I was 16. I currently work at an ambulatory surgery center. I am passionately DEVOTED to care for others.

I have been inspired and challenged by peers to pursue my dream of becoming a nurse. I have watched other single moms work their way through nursing school and I have been shown that DETERMINATION and hard work always pays off.

“The best way to find yourself is to lose yourself in the service of others.” ~ Global Doctors 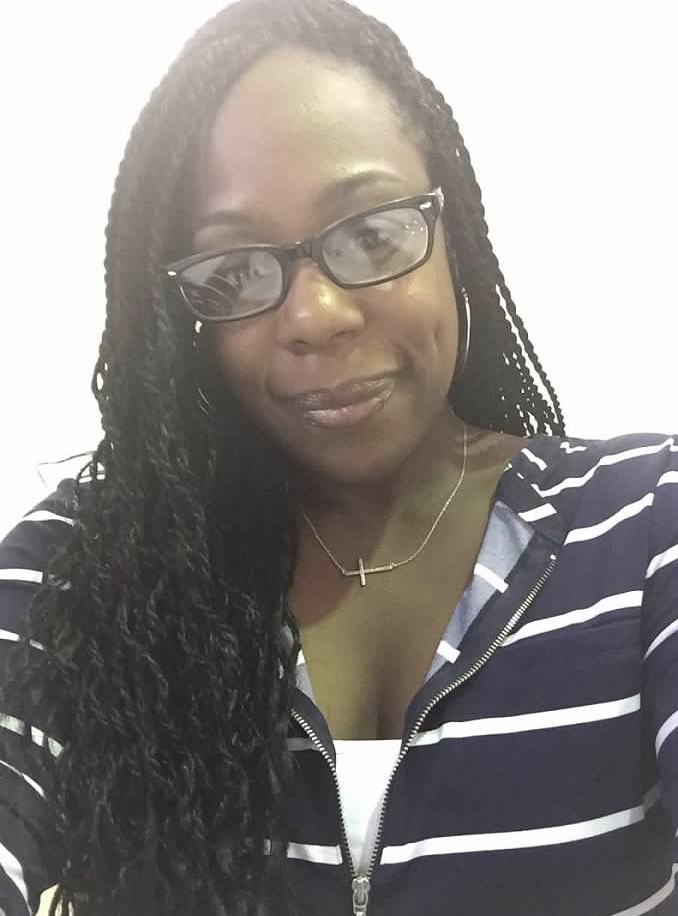 Ebony W. is the proud mother of three trailblazing young women, a military veteran, and studying to be a Registered Nurse (RN).

Ebony Emerges: As I was changing my daughters’ diaper, a Naval commercial came across the television and believe it or not, I said to myself, sounds good to me. Two weeks later I found myself on a plane to Great Lakes, IL headed for boot camp. I cried almost every day thinking about my family and especially having to leave my daughter behind. However, I was doing this for her!

I had no clue what I was getting into, I just knew that, I needed something in my life that was goal and career oriented, something that would grant me steady income and away that I could support my daughter, and this was it.

While in the Navy, headed home from a 6-month deployment, the attack of 9/11 occurred, and we were informed that my ship had to turn around and head to New York. I was 19 years old and afraid. When we arrived, each department had specific duties to carry out. From the flight deck of the ship you could see smoke in the air. While I can’t disclose many details of that day, it has affected me for life. I completed one 4-year tour and received an honorable discharge. While I am so blessed for the opportunity, I never realized how I was affected until I started my medical career as a Surgical Technician.

It is by God’s grace and favor over my life that I am here today still goal oriented and following my dreams. I started praying and talking to God. I was always told that God answers prayers to those that believe in him and live according to his word. I started praying, asking God what his plan was for me. I asked God if you loved me why am I here on earth struggling as a single parent, hurting, and unhappy. I pleaded with God to send me a sign that he was real. I was at my lowest point, watching television, depressed and out of it. My 5-year-old daughter runs in the room and says “mommy, I don’t know what I’d do if I didn’t have you”. That was confirmation for me that God was real.

The more my faith grew the more I was tested, the difference between me falling before and now, is that fact that I know I’m covered and that my battles are not mine to bare but God’s. Today, I am proud to say that because of my faith, I am off all medications and in excellent health.

I want to thank you for supporting single mothers and recognizing the obstacles we face and our will to overcome.

Copyright © 2021 All Rights Reserved by Women of 4D